A University of Adelaide lecturer said she was in shock for days after allegedly being sexual harassed by a professor.

The woman has filed a claim in the South Australian Civil and Administrative Tribunal seeking $970,000 compensation.

University of Adelaide lecturer in shock

Dr Nguyen told the tribunal she and Professor Ross had sex in a hotel room during a conference in 2019.

However, she claims she was too drunk to give consent after a night of excessive alcohol consumption.

Instead he claims Dr Nguyen had been conscious and a “willing participant”.

Dr Nguyen told the tribunal she only had “flashes” of the sexual encounter.

She described feeling “shock and denial” in the days afterwards because she admired and respected Professor Ross. 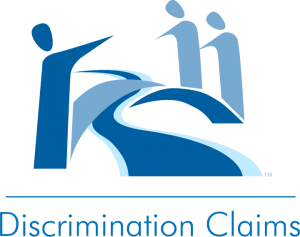