An electrician known as the ‘Nazi Sparky’ has been penalised $30,000 for ignoring an order to pay compensation to an apprentice.

Simon Hickey unfairly dismissed the young worker after falsely accusing him of theft.

The Fair Work Commission subsequently ordered him to pay $14,500 compensation to the worker.

Hickey later appealed the order which was dismissed in March 2019. Since then, he has refused to pay the compensation.

Hickey also underpaid the worker $6,000 in wages and superannuation. 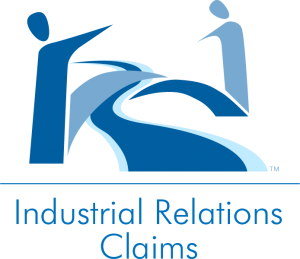 Canberra Hospital has sacked two cleaners for falling asleep during an unpaid break. The workers,…

Melbourne restaurateur hit with $209,000 in penalties for underpayments

A Melbourne restaurateur has been hit with $209,000 in penalties for underpaying overseas workers. Judge…