A young factory worker sacked for doing burnouts on a forklift has lost his unfair dismissal claim.

The Fair Work Commission ruled in favour of the employer, despite its failure to offer the worker procedural fairness.

For example, it failed to give him a chance to respond to the allegations against him.

The Commission said despite this, the dismissal was fair because the young man’s conduct was “so extreme that it does not warrant any further inquiry”.

The Commission found there was no explanation or mitigation that could have avoided the dismissal. 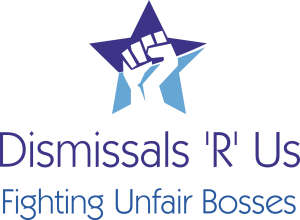 A private school teacher sacked for hugging a student claims he was unfairly dismissed. The…

Worker sacked for refusing to use fingerprint scanner wins appeal