A Brisbane courier driver claims his employer unfairly dismissed him after disclosing he might have cancer.

As a result, IR Claims filed a general protections dismissal claim in the Anti-Discrimination Commission of Queensland on behalf of the worker.

*Tony worked as a courier driver for a dry cleaning business.

He turned 50 while on annual leave, and received a bowel cancer screening test in the mail.

Tony requested an extra week of annual leave to deal with his health situation.

While on leave, Tony received a call from the owner of the company who told him:

“We’re going to have to terminate you because you’ve become unreliable because of your cancer.” 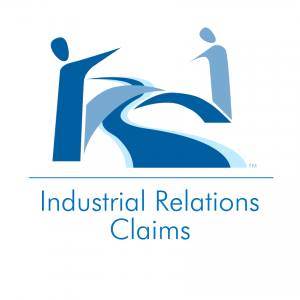